Blink reviews are superquick reviews dedicated to games which lasting appeal is very limited, but are still fun to play with once in a while. Because these kind of games never get reviewed, and it’s really not fair. One sense = one personality or object describing best the spirit of the game. Enjoy and take a little time to discover these beauties !

“The first game released by the indie game studio « The Sweet Boys ».  Play as a hardcore guitarist preparing for the best crowdsurf of his life, but be careful, the guards don’t like you surfing on people and will try to take you down!” (source : itch.io) 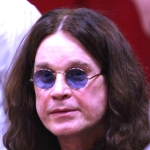 Crowd control uses pixel art which is a mythic as Ozzy, but in this case and like the famous singer of Black Sabbath it’s a little outdated and creepy. Pretty good animation for the main character though. 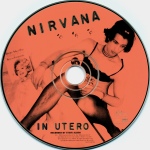 Simple as a bubble : left click to go faster, right click to jump. Like when you played come as you are as a teenager in your garage with your so called grunge band.

You could have thought that a game like that would have a heavy metal soundtrack or so, but it is nothing like that apart from some guitar chords you can hear here and there. Electronic music is playing all game long, but it’s pretty good ! Some might give you headaches, this one goes well with the action and you will forget it’s here after two or three tries.

If Metallica’s riff sounds like it has neither beginning nor end, some of you may get bored of it after a couple of listenings. This game is all like, addictive at first but you will rapidly be fed up with the randomness of apparitions of guards that sometimes give you no other choice than failing, no matter how skilled you are. A high score system would have been nice as well, to challenge your friends or yourself especially provided you don’t get your score when you lose. 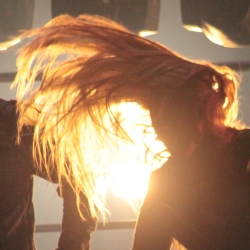 Hard rocker hair smells shampoo after their shower, but rapidly turns down to transpiration when they get into action. This game is addictive and funny at first (who never dreamt of crowdsurfing during hours a group of fans ?) but will rapidly get you bored if you’re not fond of this kind of challenge. Worth trying though, if you have 10 minutes to kill between a rehearsal and a frenetic hard rock solo !